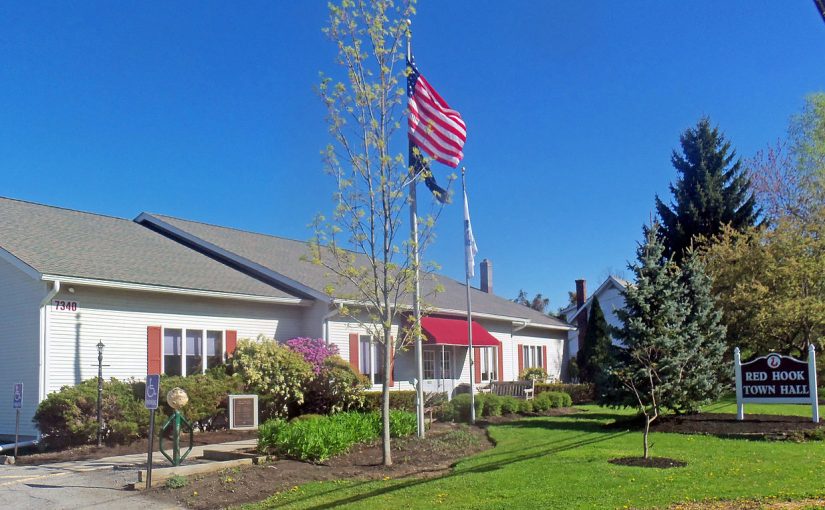 Why did the Red Hook Town Board cut the budget?

Based on data from Dutchess County and the NYS Comptroller’s office, the town estimates a potential shortfall in sales taxes and other revenues of between $200K and $300K in the next 12 months alone – perhaps more. This is the result of the ongoing Coronavirus pandemic, shutdowns, economic recession and mass unemployment.

How many positions were cut or reduced?

Among others, the following reductions were made to the 2020 budget (calculated in hours by department, FTE means Full Time Employee = 30 hours, PTE means Part Time Employee):

But maybe the budget situation won’t be that bad – why not wait?

Delayed cuts often lead to deeper cuts (or bigger tax hikes) that will be required later. Supervisor McKeon and the Red Hook Town Board decided to act sooner rather than later. Temporary federal support for laid off workers was available to help offset workers with reduced hours or layoffs. All municipalities are facing similar decisions.

Town Clerk (and the Republicans) claim only her office and the Highway Department were cut.

Not true, cuts were spread across many departments and programs as you can see above. In fact, cuts were deeper in some other departments AND the Deputy Clerk was given a raise to help mitigate the cut to part-time.

Does she not know there were other cuts?

She is at the town board meetings. She knows.

So why are the Town Clerk and Republicans claiming that only clerk and highway departments were cut?

They are playing politics with the budget cuts to attack the supervisor and town board.

What do you mean playing politics?!

Town Clerk is an elected position, not someone hired (or fired) by the town board. She is a Republican elected official who has been involved in local politics and has campaigned against Democrats for many years.

The Red Hook Town Board is Democratic. The Clerk is a Republican. She and her Republican friends are making false claims about the budget cuts to try to score cheap political points against the Democrats.

But the Town Clerk quit her job in protest!

The Clerk resigned and will enjoy early retirement with a healthy public pension after many years of service. She had reportedly been planning to retire at the end of her term next year but apparently decided that she wasn’t ready to do more with less during this time of belt-tightening in town government. By quitting she is trying to play the victim to score even more political points against Democrats in the process.

The Clerk and Republicans say that the targeted cuts show a bias against women.

The cuts were not targeted – there were cuts in many departments and programs. This is just a nasty smear on top of the petty partisan politics from someone who’s unhappy that cuts were made to their department. Most of the departments understood the situation and were more than willing to make the best of this unexpected circumstance.

It is not surprising that two elected officials who run with Republican support would oppose cuts proposed by a Democratic town board. After all, neither of them have to raise taxes if no cuts are made.