Open to the public–all are welcome!

Join us to watch the results roll in from the Super Tuesday Primary Election states. Over 1000 delegates are up for grabs in the Democratic primaries including Texas (252 delegates), Georgia (116), Virginia (110) and Minnesota (93) and plenty up grabs on the Republican side as well. Conversation starts at 7pm with short updates on what’s happening from county, town and village officials followed by social time. Stop in anytime. Location to be announced shortly. Hosted by the Red Hook Democrats. Give what you can/Suggested donation $10. 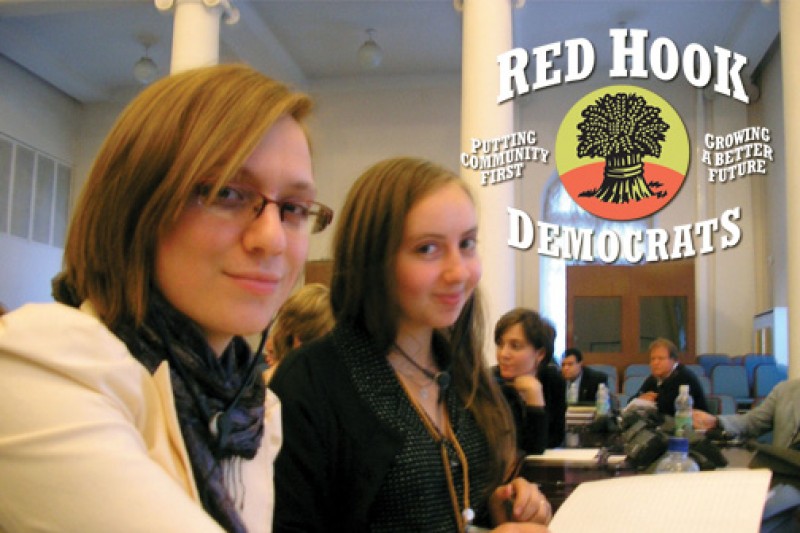 Our scholarship for a senior graduating from Red Hook High School was formed in 2011. The Red Hook Democratic Committee will continue this tradition again this year - pledging a five hundred dollar scholarship to encourage a worthy student to pursue further studies beyond High School. Please click the red button on the right and make a generous contribution.

Next election: Presidential Primary April 19: Bernie or Hillary? Follow the news and discussion on our Facebook page!